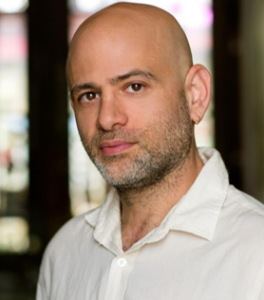 Ohad Ben-Ari’s career has begun when he was 12 years old with performances as a soloist with the Israeli Philharmonic Orchestra and the Israeli Chamber Orchestra. Having studied piano and composition at the Tel-Aviv University, Ohad has won numerous top prizes at international competitions, among them the ARD Competition and the coveted Arthur Rubinstein Master Competition.
Since 2010, Ohad Ben-Ari resides with his family in Berlin, where he continues his extensive work as a pianist and a composer. He has also served as the artistic director of the Rolandseck Chamber Music Festival between 2011 and 2016 and founded the ID Festival Berlin in 2014.